The Autumn Statement and its Impact on the Arts 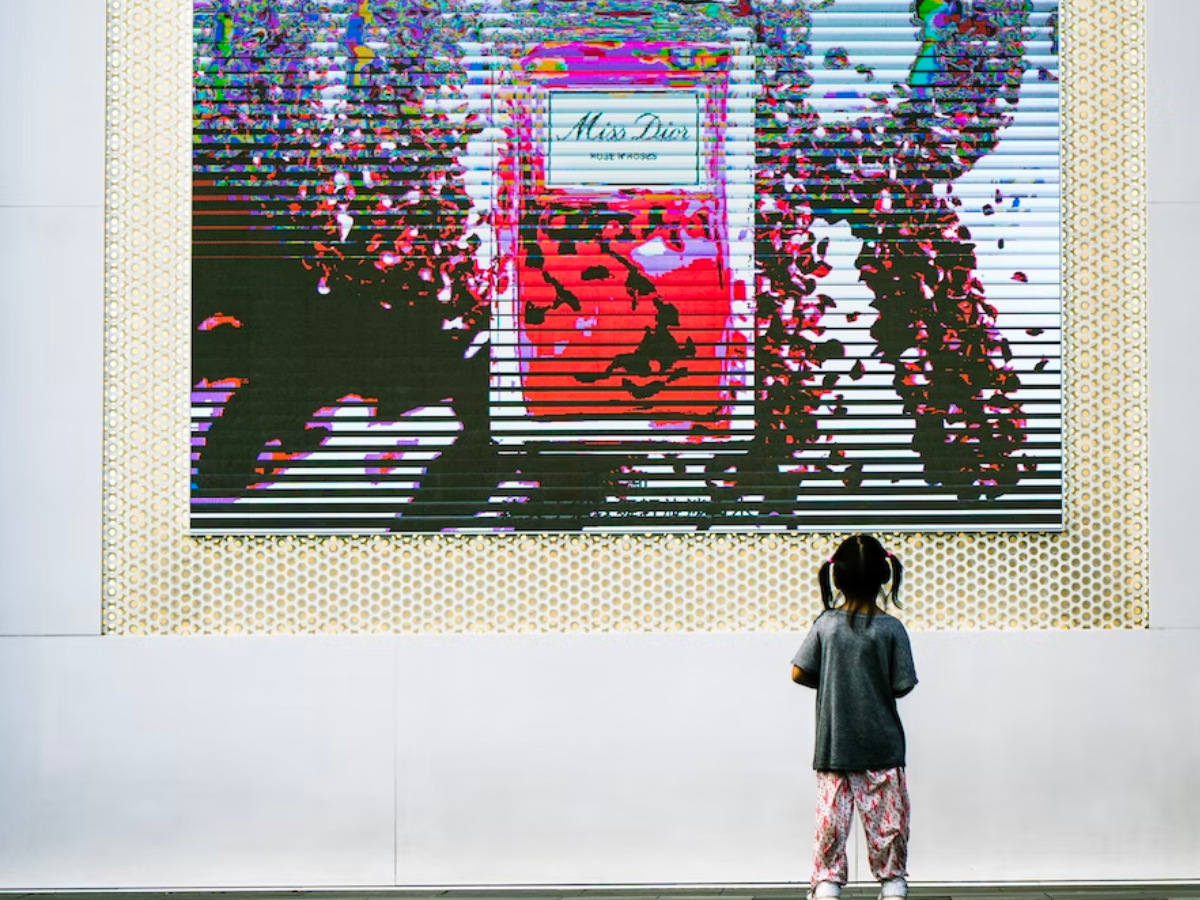 Last Thursday Jeremy Hunt, the new Chancellor for the Exchequer, proposed the new Autumn Statement. Although reception has been mixed, it almost certainly foreshadows economic hardship for the UK’s future.

Paul Johnson, the director of the Institute for Fiscal Studies, argues that these “economic own goals” mean the British people “just got a lot poorer”. Living standards are set to fall by 7%, and will not rise above their pre-pandemic levels until mid 2024.

The UK is facing the worst two years for disposable income in recorded history, and the highest tax burdens since the Second World War.

Truss and Kwarteng - the diabolical duo

Last September, former Prime Minister Liz Truss and her then Chancellor of the Exchequer, Kwasi Kwarteng, implemented billions of pounds worth of tax cuts, funded by billions of pounds of loans. This was one of several plans by the latest revolving door Prime Minister that was not received favourably. The pro-fracking PM also attempted to abandon the highest tax bracket in the UK, particularly unfavourable as she seemed to be in cahoots with various hedge fund managers, some of whom helped to fund her leadership campaign.

With the pound falling to its lowest ever level against the dollar, Liz Truss did manage to prove that no matter how bad things have become, they could always get worse. So bad was her stint in no. 10 that people were actually debating bringing back Boris. Proving there is a worse Prime Minister out there than Boris Johnson may not be an ideal term in power, but it is still very impressive nonetheless. Sunak has instead taken the reins of what is left of the Conservative party, and will attempt to keep it moving forward and in front of Labour until the next general election in 2024.

Truss, the shortest reigning Prime Minister in British history, has put Sunak’s government in a unique position. Without her and Kwasi Karteng’s abysmal attempt at tax cuts, they would not be able to act so harshly now.

An economic crisis is unavoidable, and the benefit of essentially jumping into the jaws of a recession for the Conservatives, is that they can embrace the damage now rather than try to avoid it. It also means they can reduce taxes in 18 months shortly before the next elections. This will also limit what the labour party could promise to deliver should they be voted in. Nobody likes taxes to go up, but there has not been a better time for the Conservatives to raise rates than now, and that is largely due to Truss.

What does this mean for the Arts?

Unsurprisingly, in a time of economic crisis, the arts and creative industries have been neglected. While the UK braces itself for (another) recession, Jeremy Hunt has promised little to aid the limping arts industry. This comes as quite a disappointment, considering industries like the theatre were amongst those hit hardest by the hook-cross of Covid and Brexit.

Although many do not feel the arts an important resource, especially in times of crisis, it is worth noting the West End is a massive source of revenue and prestige, bringing tourists from around the world. The West End is probably the second most famous place for theatre on Earth, behind Broadway.

Caroline Norbury, CEO of Creative UK, argued there was little to provide “reassurance about their [freelance creative workers] future”. Freelance workers of any kind, including actors, musicians, poets or freelance writers are feeling the strain more than ever, with energy bills, rent and the cost of living all souring. Being unsure of the next paycheck is now harder than ever.

There has been outcry from the public sector also. Similar to creative jobs, nurses, teachers and similar shift-jobs have argued the cost of living is no longer sustainable. General Secretary of the WGGB, Writers’ Guild of Great Britain, Ellie Peers further criticised the Autumn Statement:

She noted there was a small paragraph mentioning reform for audio-visual creative relief, and expresses her desire to see this in more detail.

Michael Kill, of the NTIA (Night Time Industries Association) also condemns Hunt, arguing that in terms of night-time (or part-time) workers, the statement has not gone far enough and lacks clarity.

Of course, many people may be arguing there are more important things to do than invest and protect the arts, when people are struggling to live. But after years of being stuck inside without creative release, without being able to go to the cinema or the theatre, to enjoy live music and writer’s retreats, it is now more important than ever to ensure the creative industry of Britain is protected. 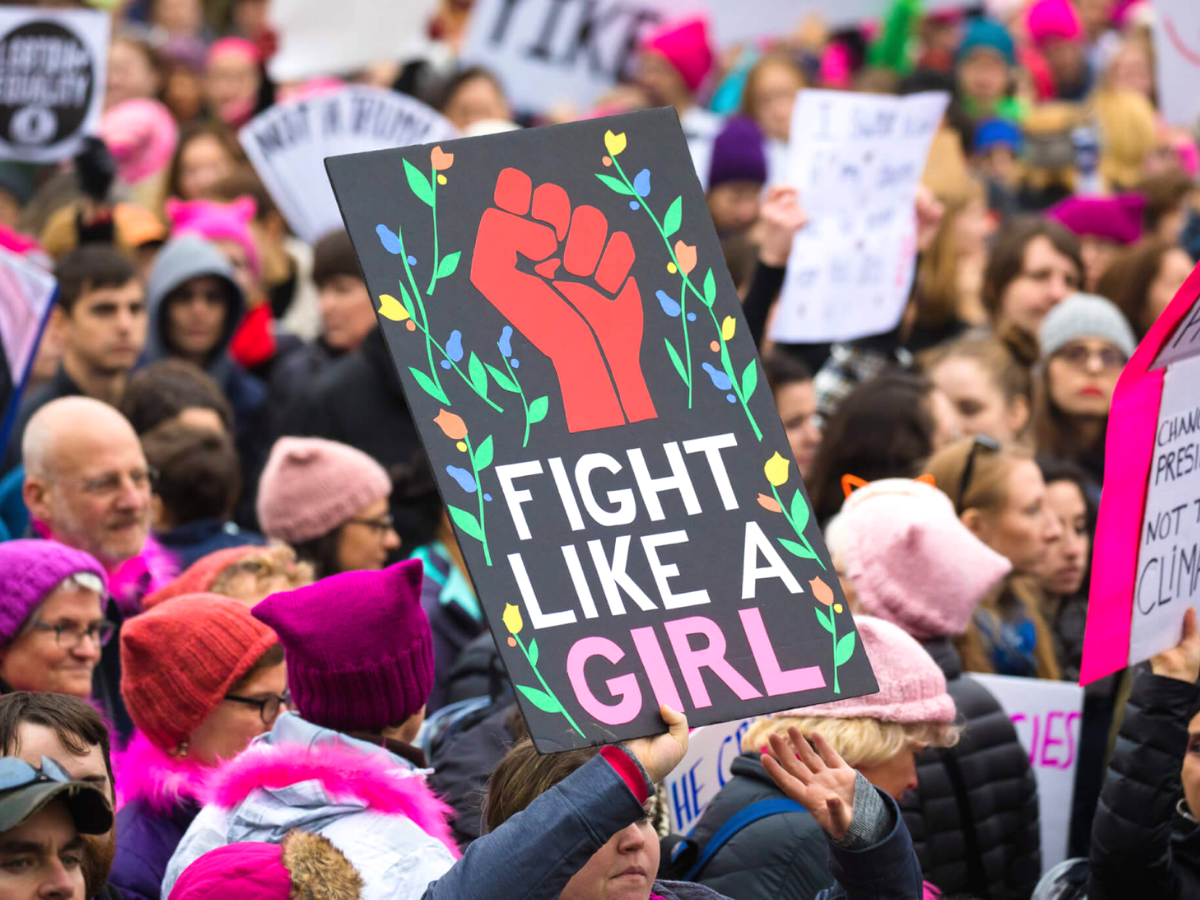 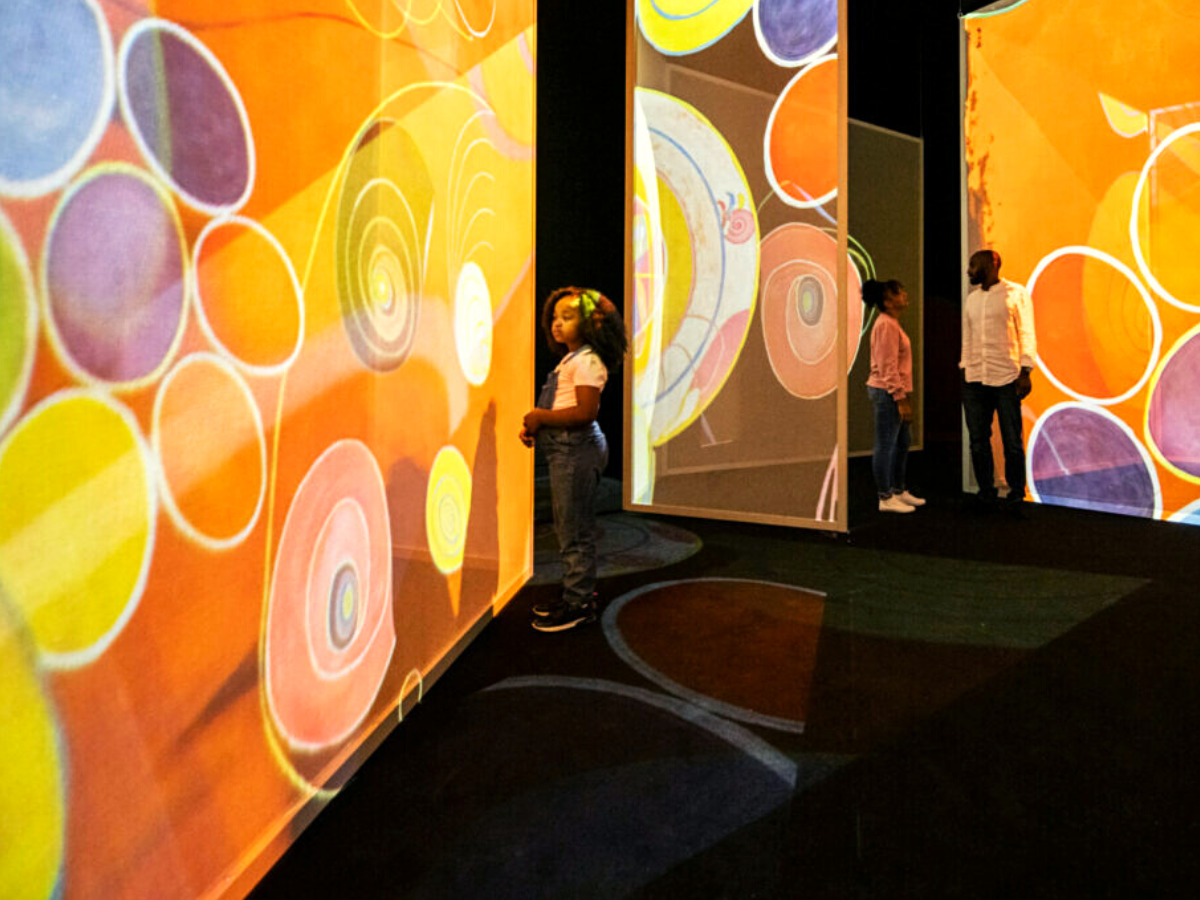 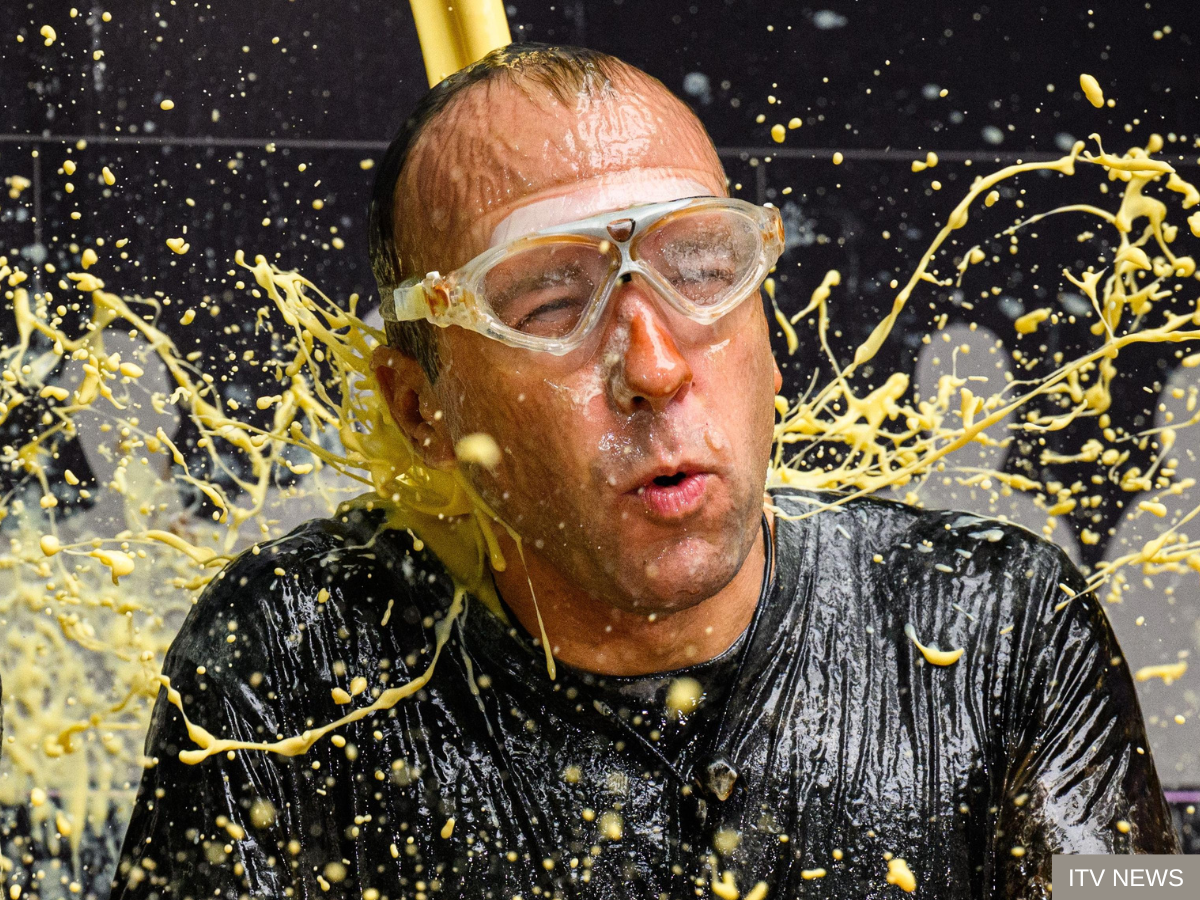 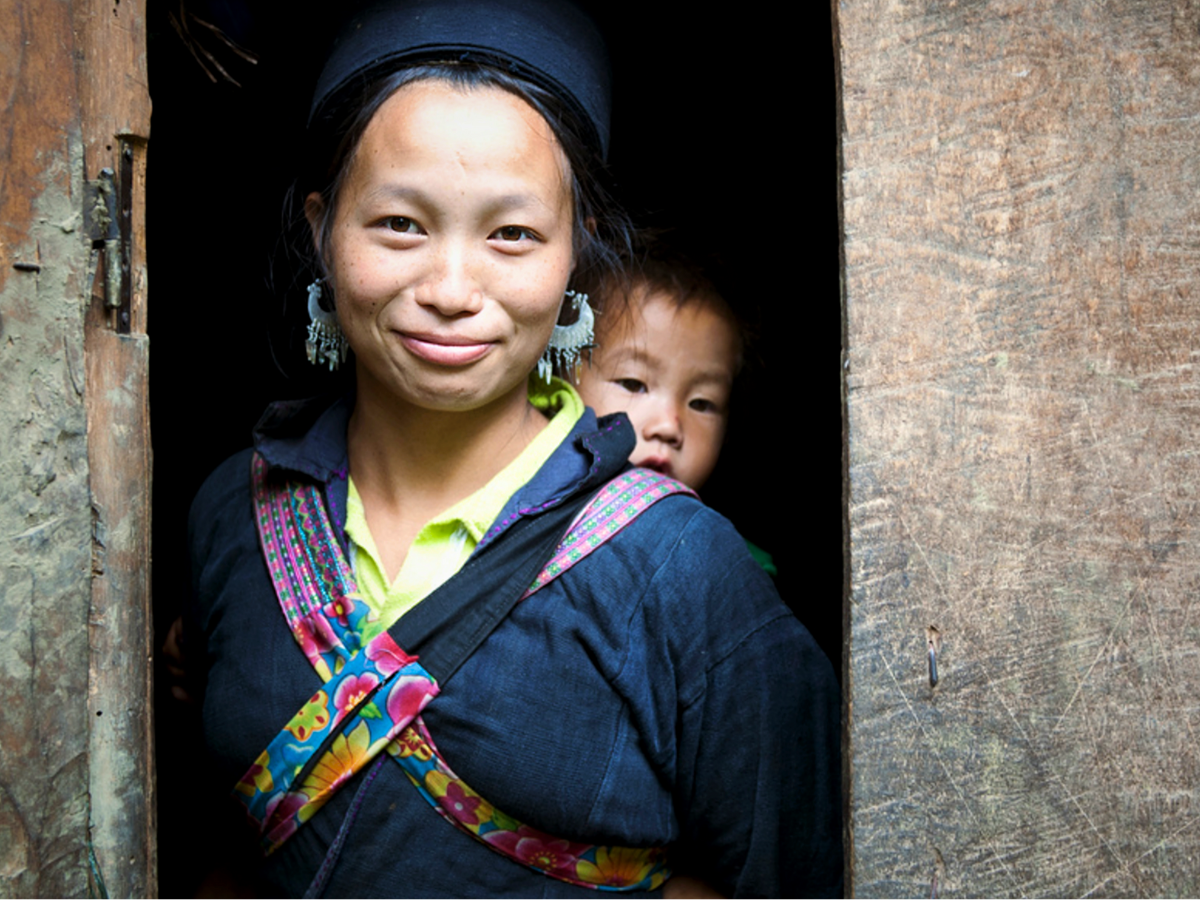