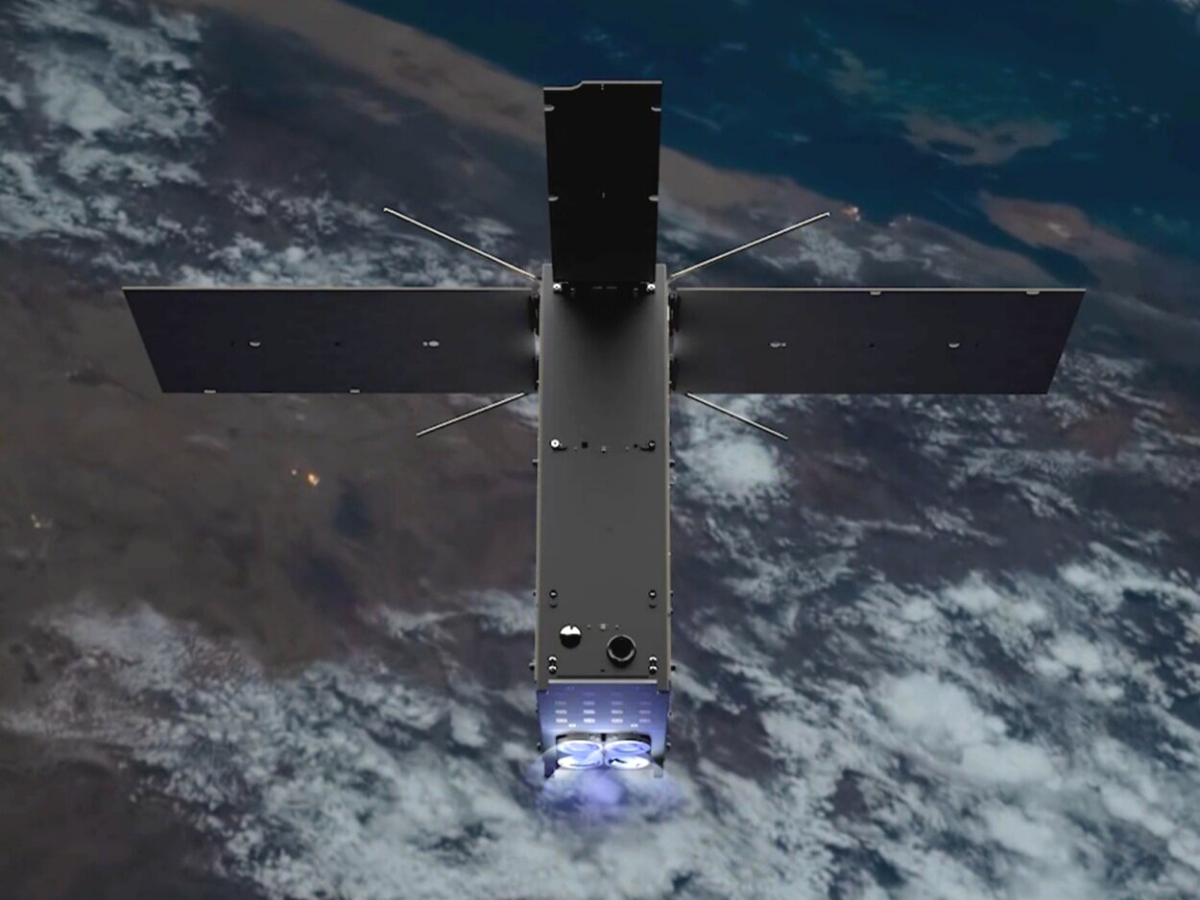 There’s a new name on the space scene: Hypernova Space Technologies. The Cape Town-based engineering startup is working on something much smaller than big names like SpaceX and Blue Origin, but their impact will be massive.

Hypernova Space Technologies is working on next-generation small satellite propulsion that is changing the way we move in space. Their simply designed thrusters will provide even the smallest satellites with reliable means to move around as opposed to simply tumbling through space in the way many do now.

Why are thrusters so important?

Not only will this new technology benefit individual missions, but it will also keep space debris to a minimum. Currently, there are ‘more than 27,000 pieces of orbital debris, or “space junk,” [being] tracked by the Department of Defense’s global Space Surveillance Network (SSN) sensors.’ And that’s just the big pieces, there is much more debris that is too small to be tracked but certainly large enough to present a problem:

‘Since both the debris and spacecraft are traveling at extremely high speeds (approximately 15,700 mph in low Earth orbit), an impact of even a tiny piece of orbital debris with a spacecraft could create big problems.’

With Elon Musk’s Starlink intending to launch 30,000 satellites in its next generation and rival OneWeb securing the funding to complete its first generation of 648 satellites, the space around Earth is set to get busier. And this is before you even consider the increase in commercial space flights from the likes of SpaceX, Blue Origin and Virgin Galactic.

While SpaceX’s Starlink satellites are meant to autonomously avoid collisions, they have been found to be ‘responsible for over half of close encounters in orbit’.

Siemak Hesar, CEO and co-founder of Kayhan Space, which ‘develops a commercial autonomous space traffic management system, estimates that on average, an operator managing about 50 satellites will receive up to 300 official conjunction alerts a week. These alerts include encounters with other satellites as well as pieces of debris. Out of these 300 alerts, up to ten might require operators to perform avoidance maneuvers’.

It is only thanks to thrusters on these satellites that these avoidance manoeuvres are possible, and it’s vital that all future satellites – no matter how small – have the means to avoid potential collisions.

Currently, the International Space Station can be required to undertake a ‘debris avoidance manoeuvre’ when space junk (including satellites that lack propulsion) comes its way. For something the size of the ISS, this is a massive job. Thankfully, with Hypernova’s thrusters, satellites will be able to move out of its path – and the path of any future missions. There is a lot to calculate when planning space missions and how to avoid space junk should not have to be one of them.

Hypernova is not alone in its mission and is ‘collaborating with other players in the South African space industry, such as the Electrical and Electronic Engineering department at Stellenbosch University, which is currently developing a technology that would allow satellites to dock with each other.’

When missions come to an end, satellites that don’t have thrusters are simply powered down and allowed to drift. These defunct satellites makeup around 60% of the satellites currently orbiting Earth. If these satellites had had thrusters, the smaller ones could have been sent back to burn up in the atmosphere while the larger ones were directed away from common operational orbits into a ‘graveyard orbit’.

Refuelling on the go

In terms of refuelling the satellites, hypernova has brought a revolutionary idea to the table:

‘Hypernova’s breakthrough technology uses resources that are found in abundance throughout our solar system as fuel. [They] are the world’s only commercial electric propulsion designed for in-situ resource utilization. Hypernova’s thrusters will use fuel found on Earth today, the Moon tomorrow, and asteroids within our lifetime.’

Being able to refuel in-situ opens up vast possibilities for deeper space exploration as satellites will no longer need to carry all of the fuel for the journey with them when they leave the Earth’s surface. With the removal of fuel capacity limitations, we will suddenly be faced with a vast number of new possibilities. In the words of Hypernova’s CEO Jonathan Lun, this shift away from expensive fuels to abundant materials ‘changes the game completely’.

Although manoeuvring satellites may not be as eye-catching as the recent Billionaire Space Race milestones, these developments at Hypernova Space Technologies represent a significant step in deep space exploration. Their first space flight is set for Q1 of 2022 with EnduroSat. 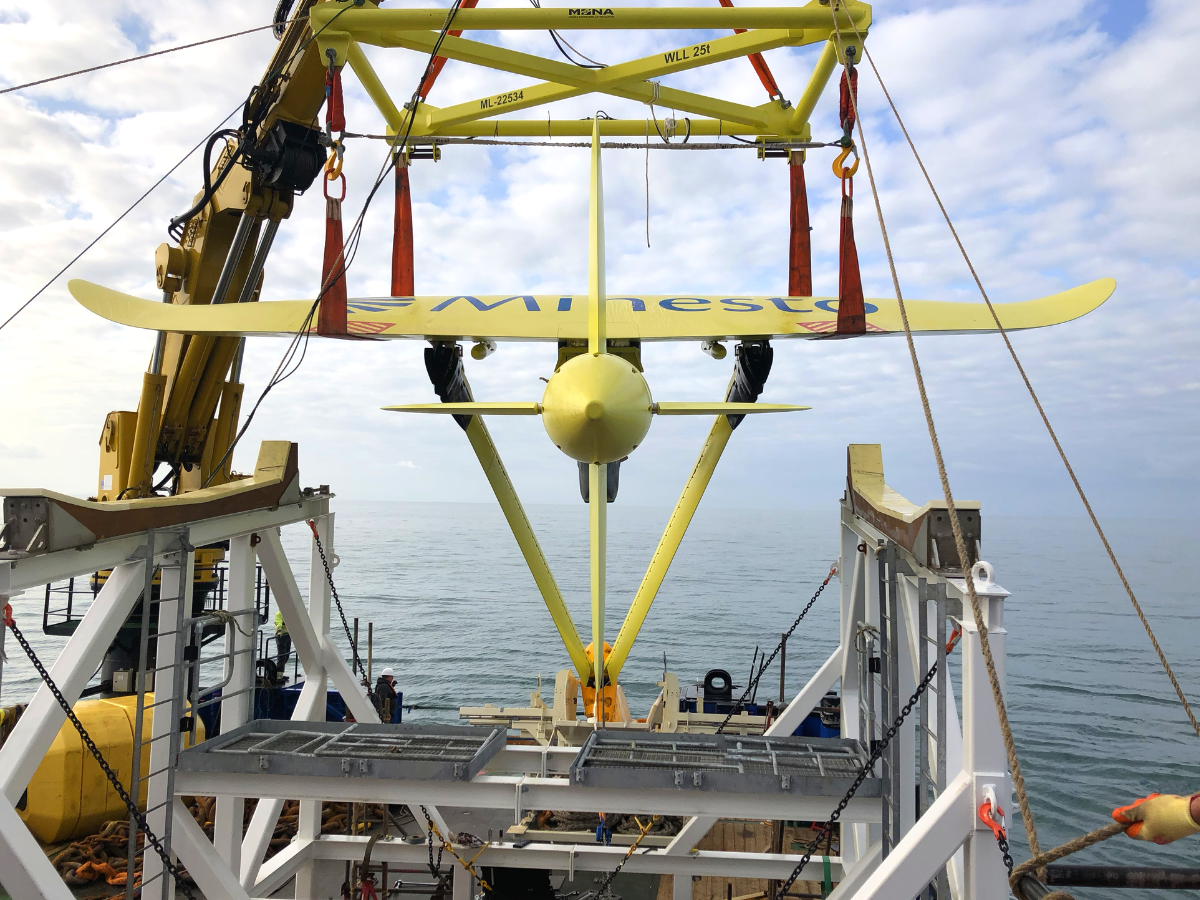 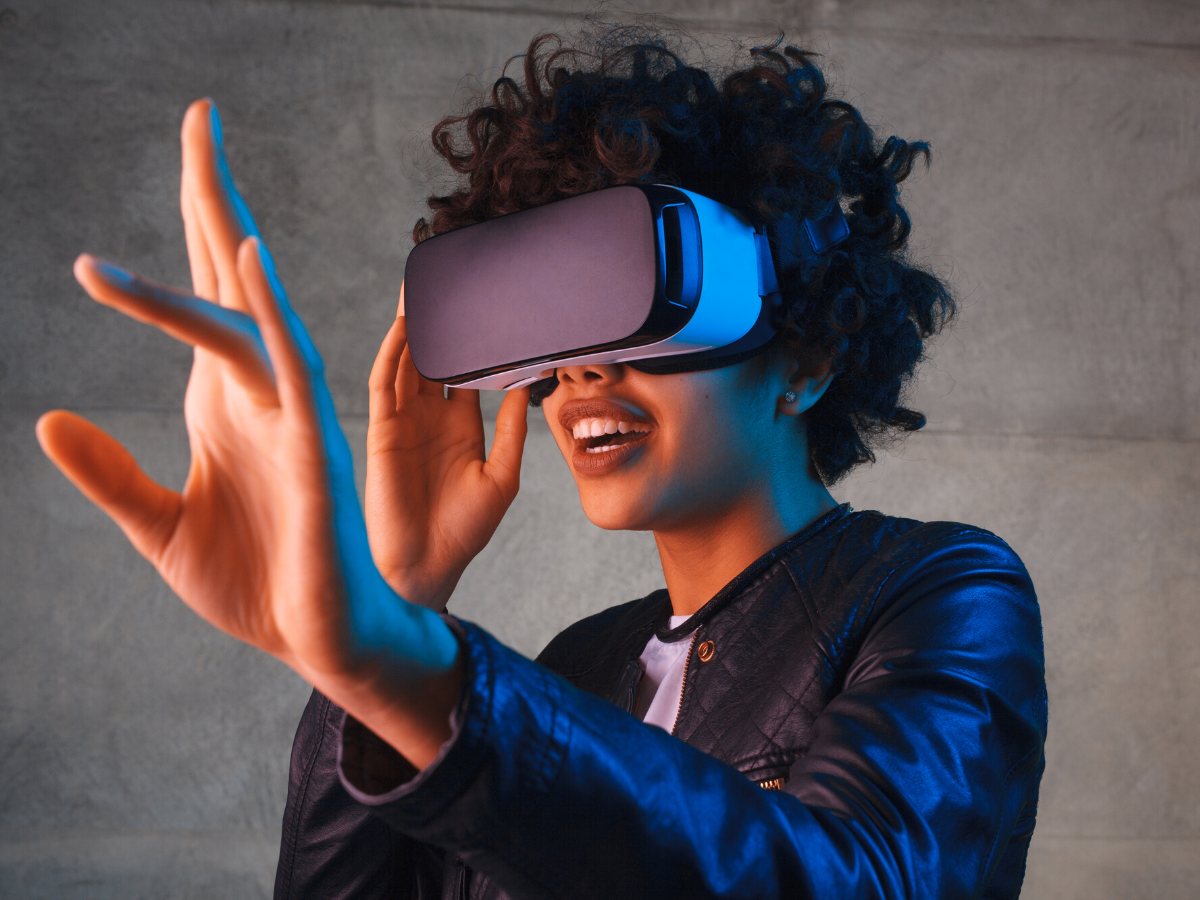 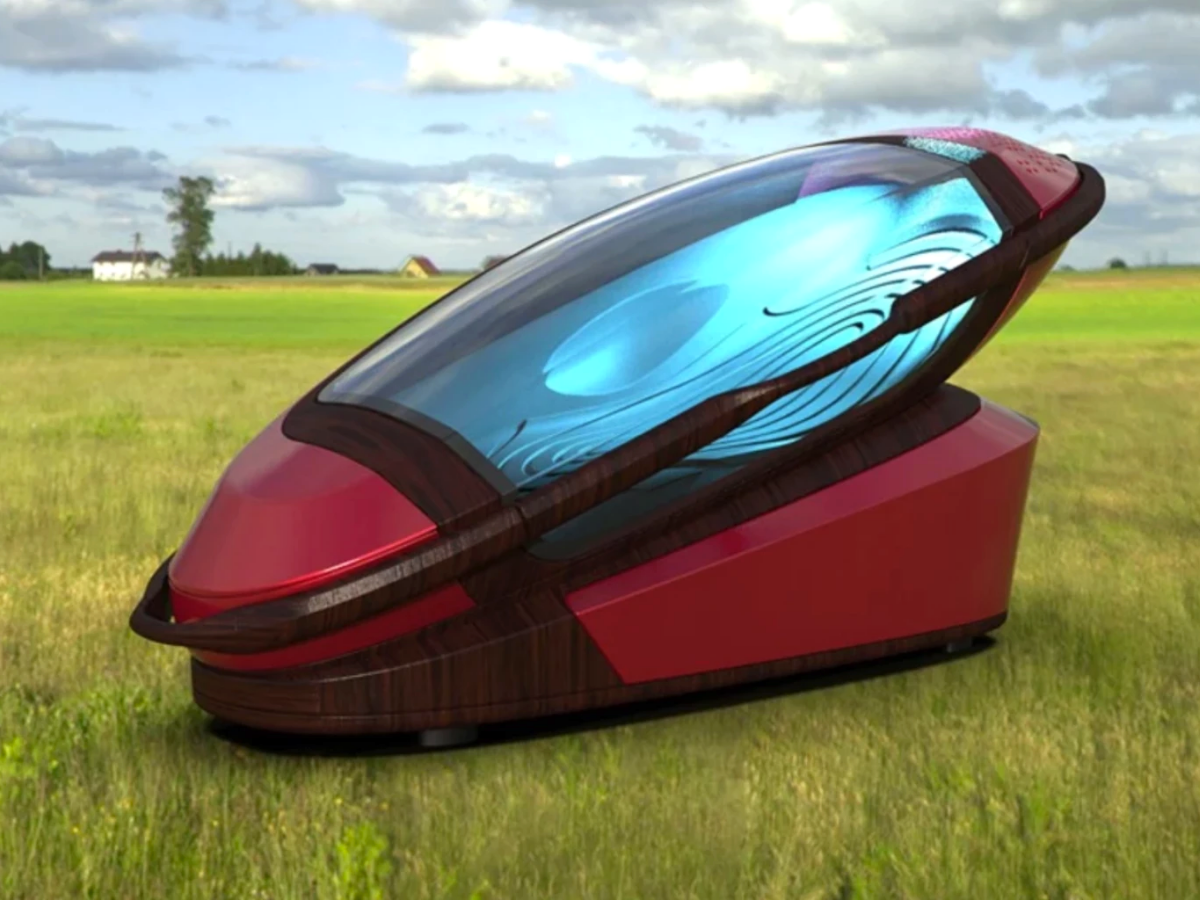 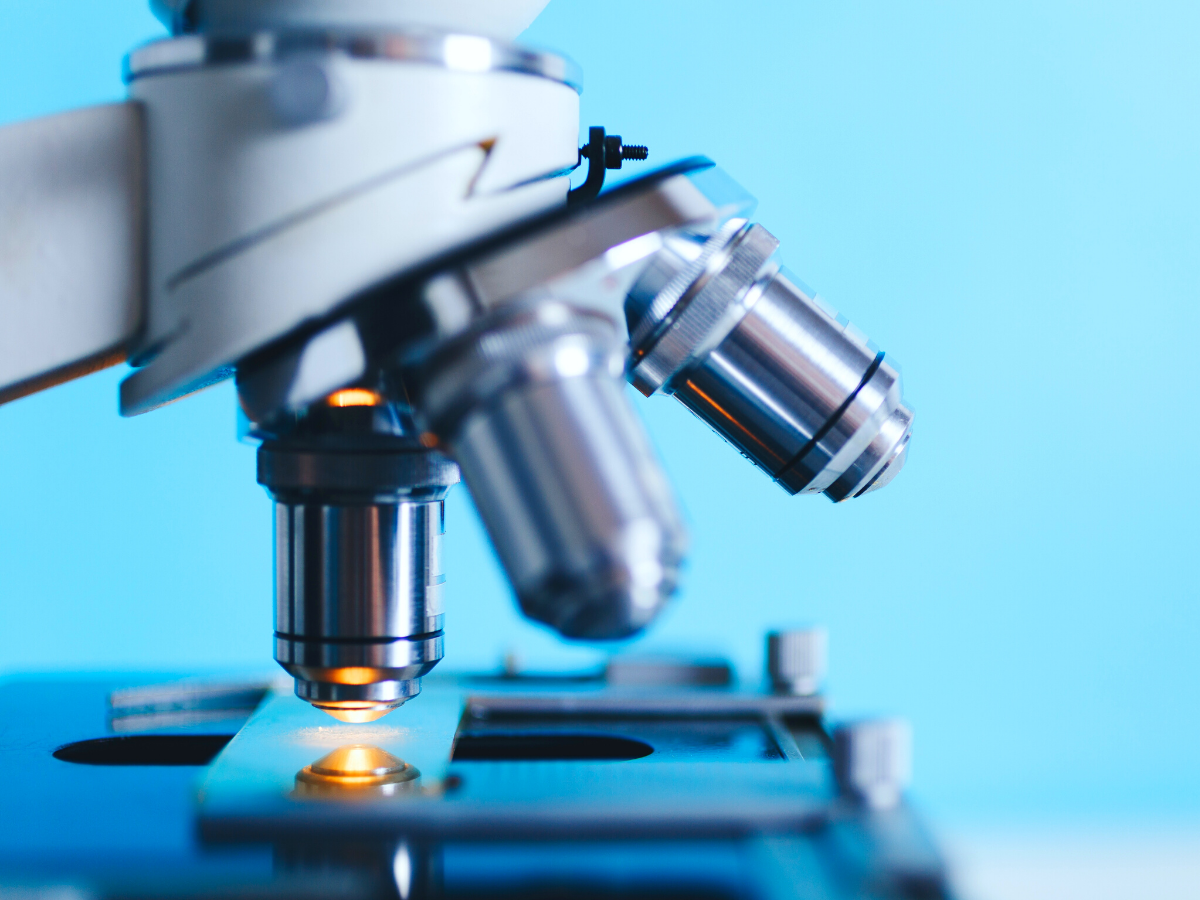