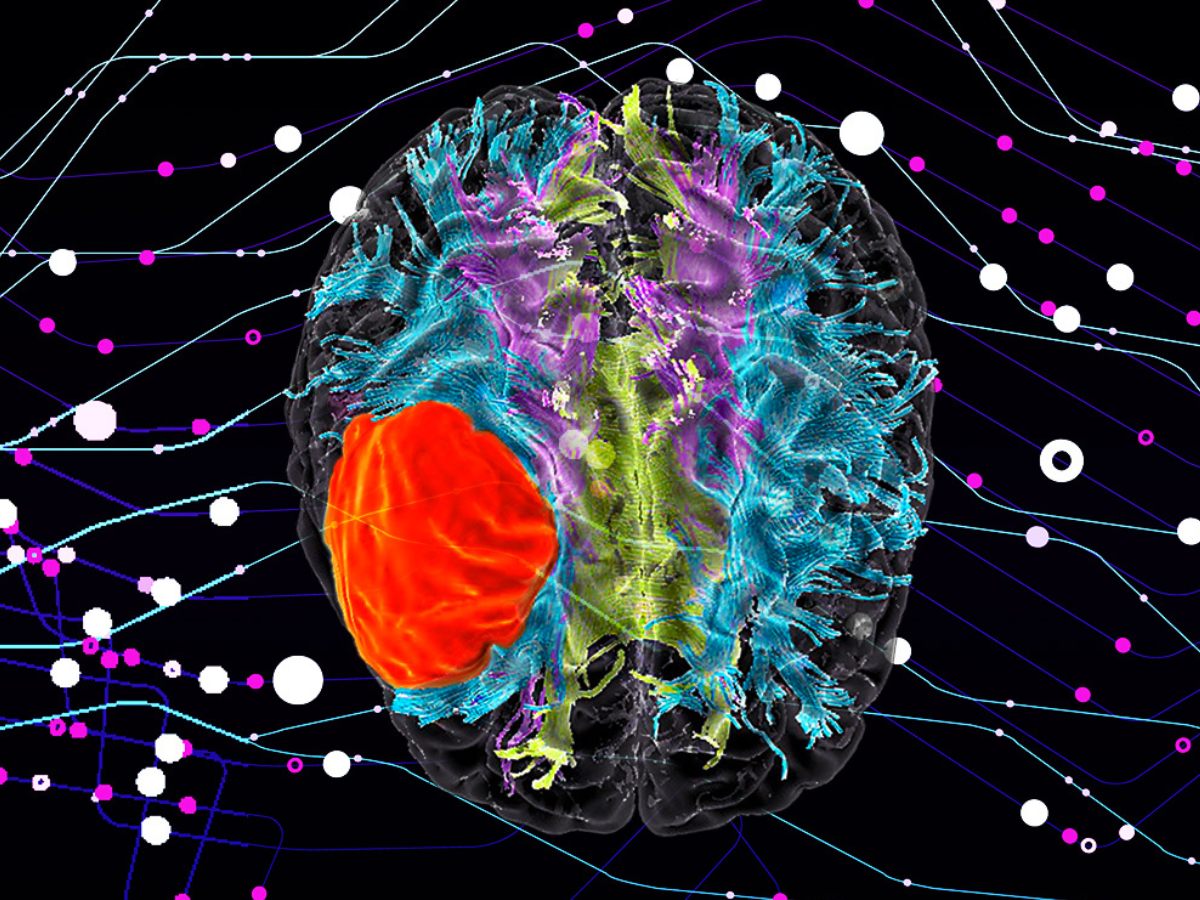 Most recent NHS reports show that patients across Britain have had to wait 55 days on average to even start treatment. In addition, the number waiting more than the 62-day target time for therapy in the past year has topped 67,000 across England, Northern Ireland and Scotland - twice as many as in the same period in the late 2010’s.

In light of this, health ministers have been urged to tackle Britain's "embarrassing cancer survival rate". A representative from Macmillan Cancer Support iterated patient fears, stating that delays were "traumatic" and people were living "day-by-day with fear and anxiety".Professor Gordon Wishart, chief medical officer at private clinic Check4Cancer, echoes these thoughts in stating:

“As a country that has contributed so much to cancer research and development, it is devastating to find that the UK languishes 33rd out of 41 developed nations in a league table of cancer mortality, with the worst survival rate in the G7."

“The rise in cancer waiting times is evident, with only 78 percent of urgent referrals seen within two weeks."

“But we should remember that more than 20 per cent of patients are diagnosed via non-urgent pathways, where waiting times can be several months, or in A&E when a catastrophic event occurs."

“Coupled with delayed access to cancer treatment it is easy to understand why cancer survival rates in the UK are so poor and in decline.”

Dame Cally Palmer,  the national cancer director for the NHS in England, said staff were striving to catch up on the backlog of care.

Experts, however, doubt whether current planning will be implemented fast enough to save patients at risk. The Macmillan Cancer Institute also warned of the possibility of further delays and disruption if NHS spending did not at least rise in line with inflation in the chancellor's November budget. To date, disruption to services caused by the pandemic persists. This is due to patient hesitancy regarding over-burdened services being unable to meet their treatment needs. As such, recent data shows the numbers being referred in for cancer checks is now increasing and is at record levels.

But, as the analysis on waiting times for treatment shows, problems are still been seen in getting those patients treated quickly.

The Solution: Technology to Speed Up Diagnosis

Tom Roques of the Royal College of Radiologists believes that directing investment towards staffing and diagnostic testing will mitigate the growing waiting list. He adds that the key bottleneck that needs addressing is the wait after that treatment with staffing shortages seen as a critical problem. In turn, this could potentially make up for the 17% shortfall in the UK in cancer doctors who oversee chemotherapy and radiotherapy:

"Staff is the key to fixing this. We desperately need a fully-funded workforce plan for the NHS that will recruit and retain the right numbers of staff that will be able to treat patients as quickly as we would all like."

“They need to be skilled and equipped with the technologies that will move diagnosis faster. So that wait times for treatment and consultations can be significantly reduced”

Across the UK, the steady adoption and upskilling of staff in using automated and AI-driven digital tools hint at the future of cancer diagnosis and pathology.

Some Trusts have already seen their benefit within the scope of decision support, quality enhancement and productivity gain, while reducing additional costs in equipment, new lab workflows and training. The systematic, repetitive nature of pathology work makes it easier for pathologists to give feedback on how the AI fits into their diagnostic workflows, prompting subsequent training to fit their needs.

What’s no less exciting, is to note the growing number of patients who have already benefited from the fact that their biopsies were diagnosed by a pathologist that was assisted by an AI algorithm, contributing to the quality of diagnosis, patient safety and overall level of care. For example, University Hospitals Coventry and Warwickshire (UHCW) NHS Trust has launched a ground-breaking trial that has the potential to “revolutionise” the diagnosis and treatment of skin cancer. Professor Joe Hardwicke, skin cancer surgeon at UHCW, said:

"Some skin cancers can be below the skin that we can't actually see, so when we do remove them surgically, occasionally a little bit can be left behind. The hope with this technology is that we can be more accurate in our surgery and remove more of the cancers on the first occasion.”

“It could potentially enter clinical use within five years and, beyond that timeframe, could eventually become a feature of GP surgeries. My vision is that ultimately the technology can also be extended to benefit detection of a variety of different cancers such as breast and colon cancers.”

“This could, in turn, take the pressure of initial consultations - and bring cancer patients at the front of the queue for immediate treatment. Something that many have been waiting for - maybe for months at end.” 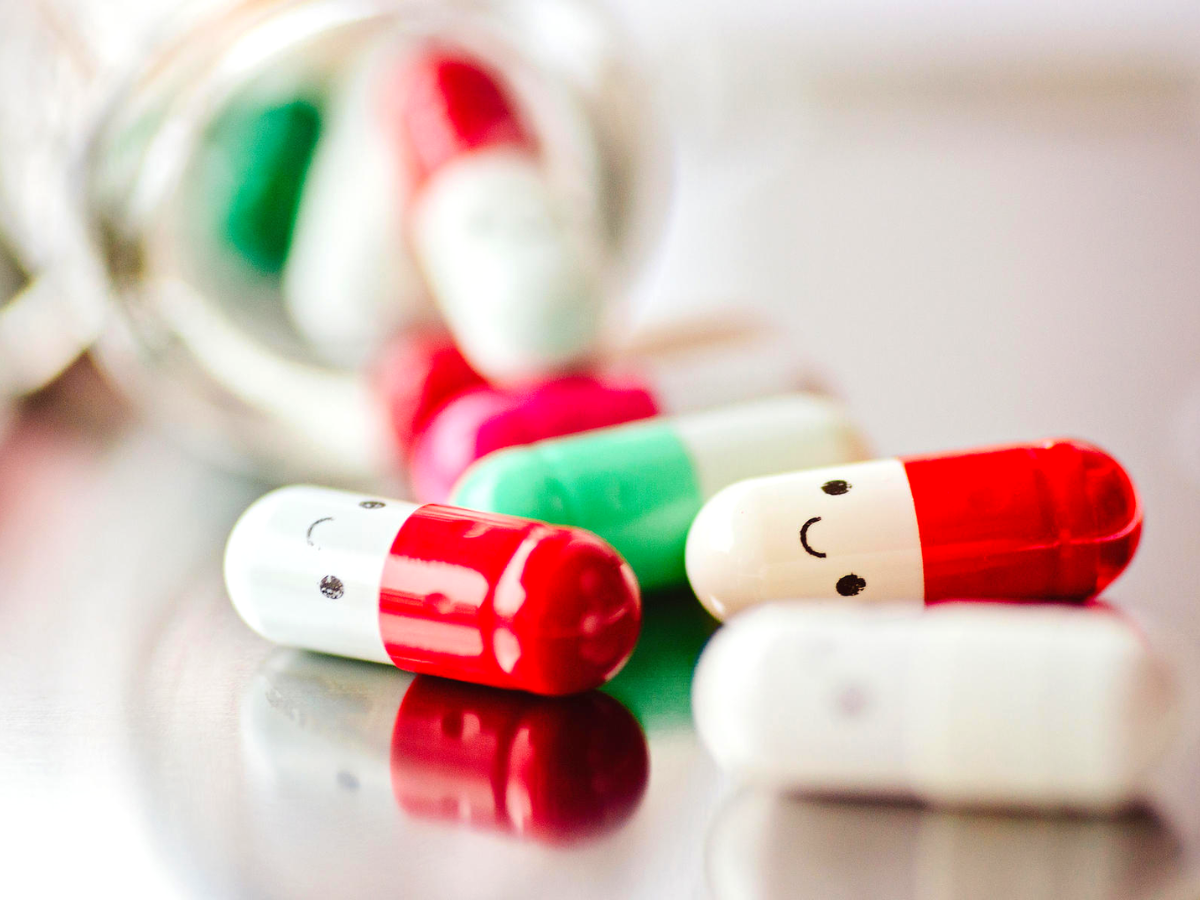 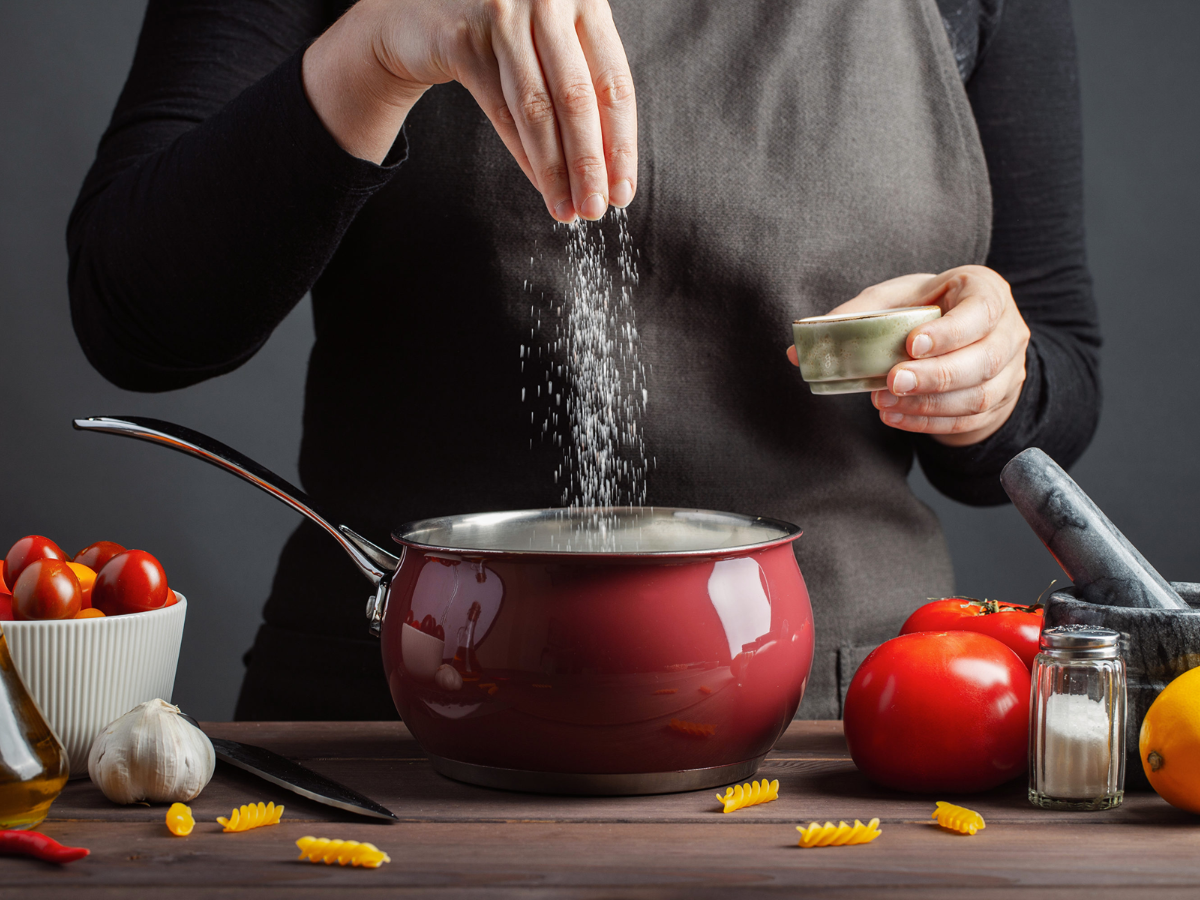 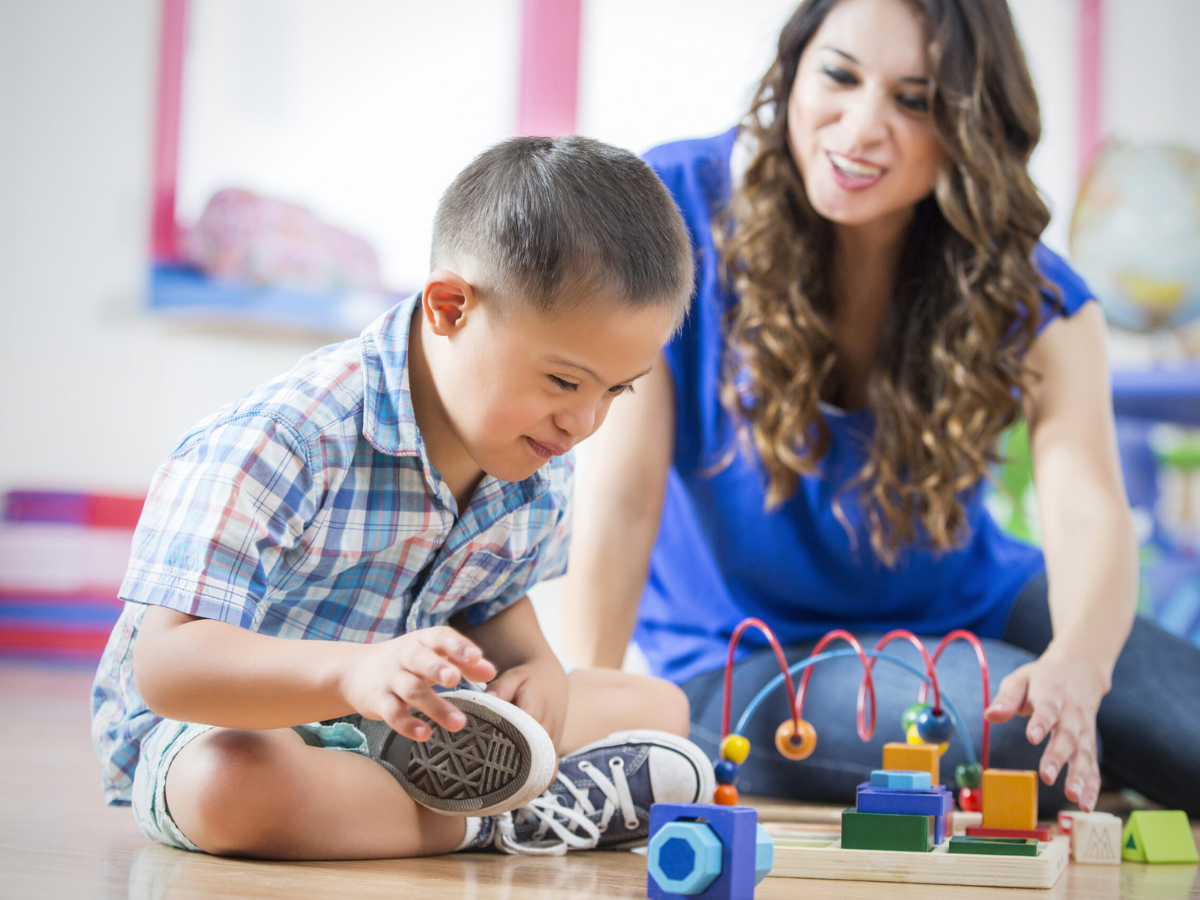