A New Era of Self-Driving Cars? 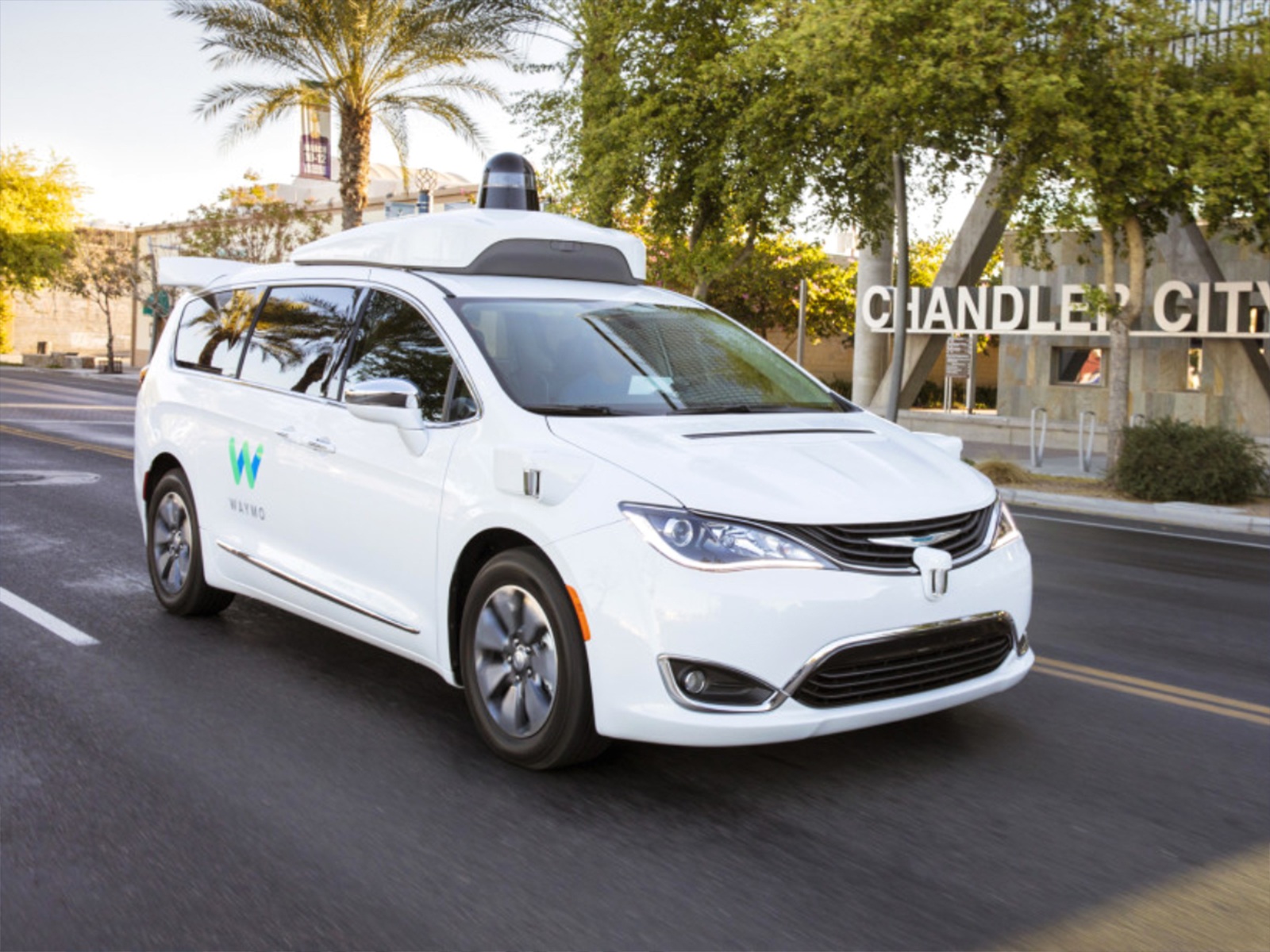 The autonomous vehicle market has been an ambitious but rather doubtful sector; many customers continue to raise their concerns to Tesla’s CEO to this day. The fear of a lifeless machine taking on the responsibility for someone’s life is substantial and causes great scepticism about its evolution and potential success.

The concept has been thrust into the limelight in recent years following the founding of Tesla, however, it was present in Da Vinci’s work as early as the 1500s. In 1925, Francis Houdina took matters into his own hands and created the first attempt at an autonomous car, done with the power of radio signals, which allowed the engine to start on its own. The shift of gears, as well as the steering wheel, did not need human assistance.

However, during its rides through New York, the operator lost control twice, resulting in a collision with another vehicle. The idea was then disregarded, although car enthusiasts took inspiration and followed with numerous more attempts throughout the coming decades.

Elon Musk’s automotive company, Tesla, is currently in the lead to develop and launch self-driving cars onto the commercial market. The company’s cars come with self-driving capabilities and autopilot features which enable drivers to enjoy journeys hands-free, especially on motorways.

What are other competitor firms doing?

Aside from Tesla, several other automobile manufacturers are creating and trialling their own self-driving cars to input into the recently demanding sector.

Ford and Volkswagen are collaborating together towards the launch of Argo AL which is being tested during daytime hours for efficiency and safety and, if successful, the firms hope to go a step further and collude with Lyft to offer driverless journeys for passengers.

On the other hand, Cruise, owned by automaker General Motors, is a step ahead as it has already begun offering driverless trips to customers around San Francisco. Regulators of the California state issued a permit for the firm to begin offering its service around less congested areas of the city, at quieter hours of the night, from 10pm to 6am in order to lessen the chances of collisions. This agreement also enables regulators to look at Cruise’s progress before approving its expansion within other states or possibly continents.

‘A giant leap for our mission here at Cruise is to save lives, help save the planet, and save people time and money’, commented Gil West, Chief Operating Officer for the firm.

Similarly, Waymo has expanded its service from Arizona to San Francisco and has now become one of Cruise’s competitors. The driving tech company charges passengers for its hands-free service while ensuring a backup driver is present in case of an emergency.

The integration of self-driving cars for either private or commercial use is continuously being trialled and developed, however, the idea of such machines operating on their own without human assistance remains in question.

The robotaxi service, Cruise, still poses certain challenges despite approval from The California Public Utilities Commission. Concerns have been raised following the inability of its vehicles to pick up and drop off passengers by the kerb – instead, Cruise double parks adjacent to other vehicles, blocking traffic and causing an obstruction.

In addition, experts believe Tesla does not share a full and transparent report with its consumers. The Texas-based company shared a safety report which records the number of miles driven between crashes when using their signature autopilot mode. Every report supports the safety of this feature by showing evidence of more accidents occurring due to human error, and almost none when driving hands-free.

However, when having a closer look at the statistics of this report, as well as the conditions in which the vehicles toured, it is clear that the figures presented can be misleading. Tesla encourages the use of autopilot mainly when riding on motorways, which are statistically twice as safe as normal street driving, according to the Department of Transportation. Recent crash data from the National Highway Traffic Safety Administration revealed that ‘nearly 400 crashes in the United States in 10 months involved cars using advanced driver-assistance technologies.’

It is important to note that driverless vehicles are not permitted in adverse weather conditions including heavy rain and fog, which alone decreases the chances of a collision. The fact that fewer crashes occur with vehicles with this feature may be due to the appropriate driving conditions enforced by CEOs. This shuts down the experimentation of the true potential autonomous cars may have, and impedes manufacturers from discovering their limits; could manufacturers be playing it safe?

J. Christian Gerdes, professor of mechanical engineering and co-director of Stanford University’s Center for Automotive Research, recently supported this idea. He stated that ‘there is a lack of data that would give the public the confidence that these systems, as deployed, live up to their expected safety benefits’.

Although autonomous driving is closely being watched and tested for its potential in the future, doubts and mistrust impede laws from allowing such vehicles to roam the streets. However, today’s rapid technological advancements are working to eliminate all possible challenges and commence the long-awaited era of self-driving vehicles.

About the author: Andreea Bejan is a contributing features writer and aspiring journalist, with a passion for entertainment and lifestyle writing, and an interest in technological advancements and international affairs. 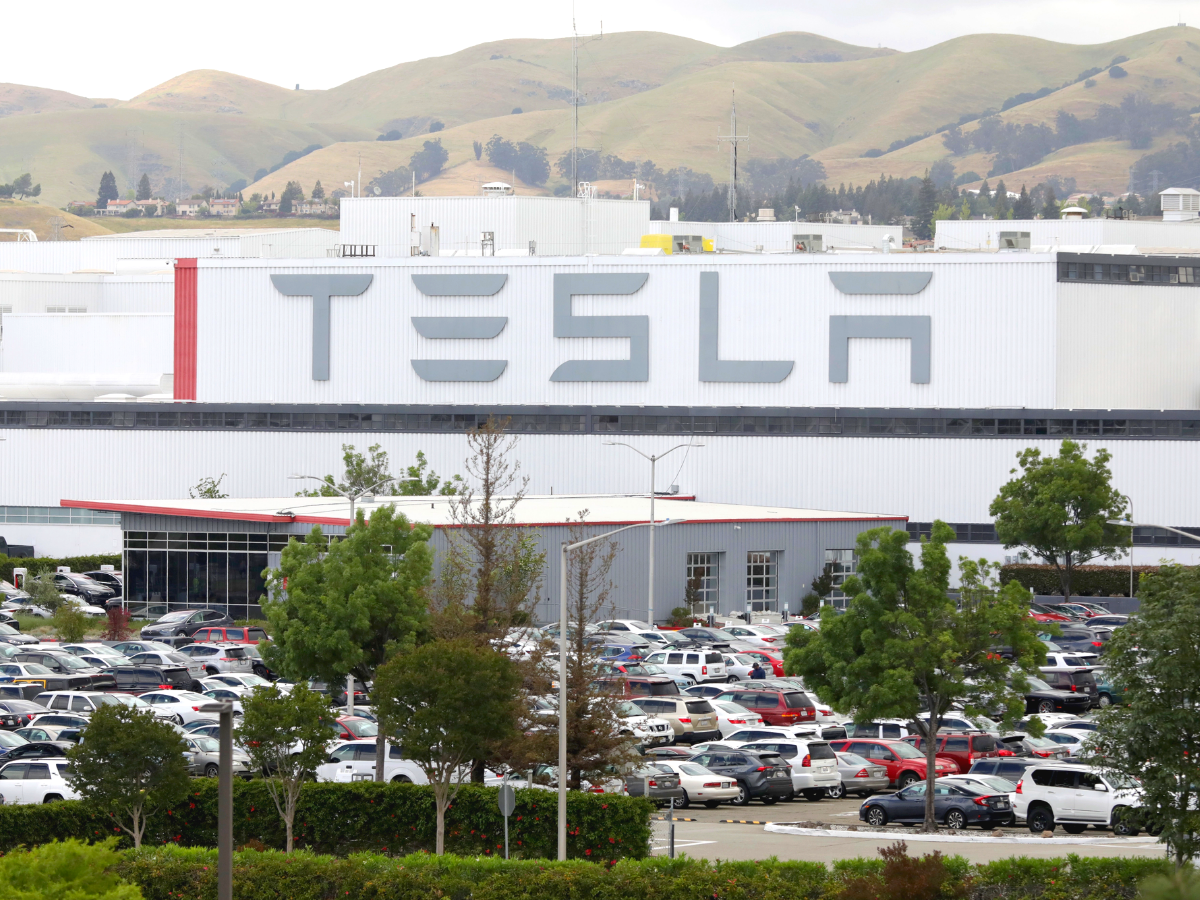 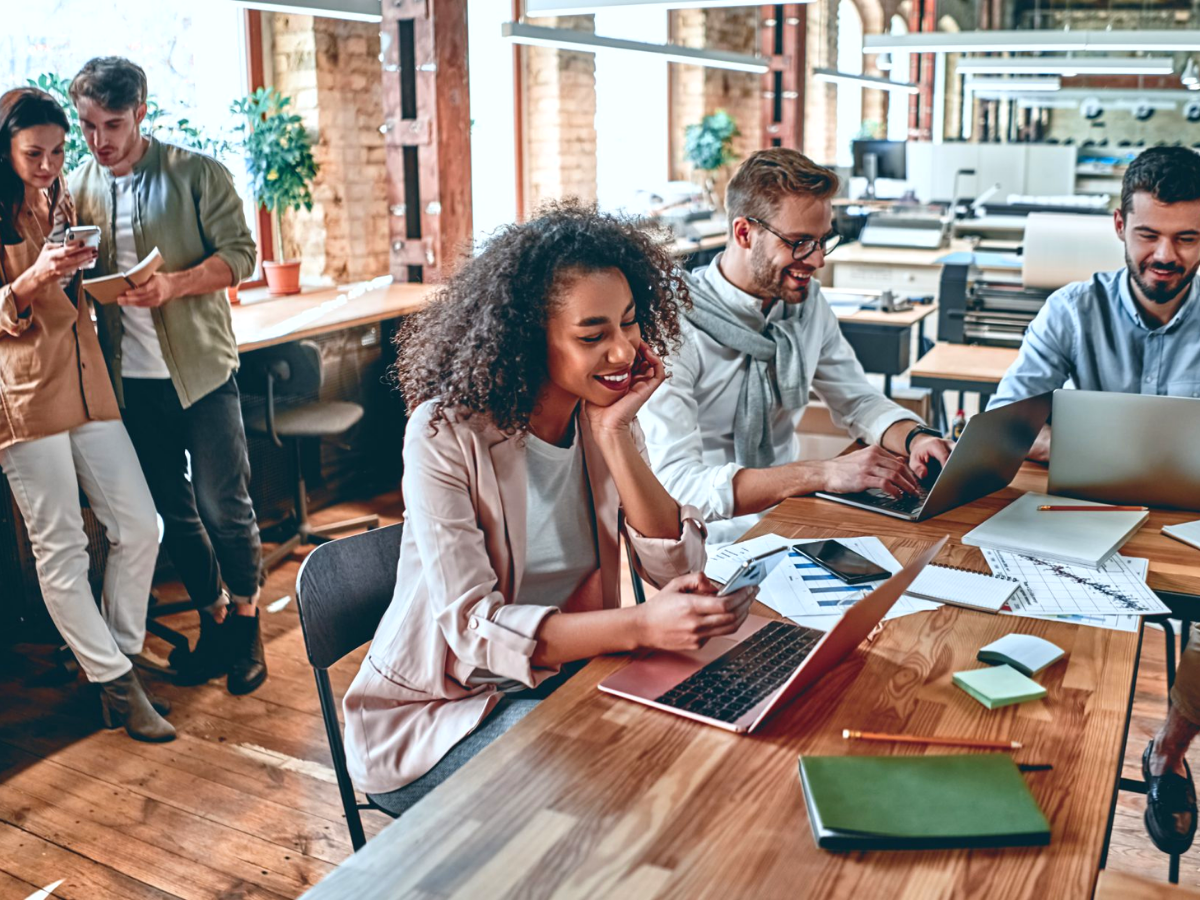 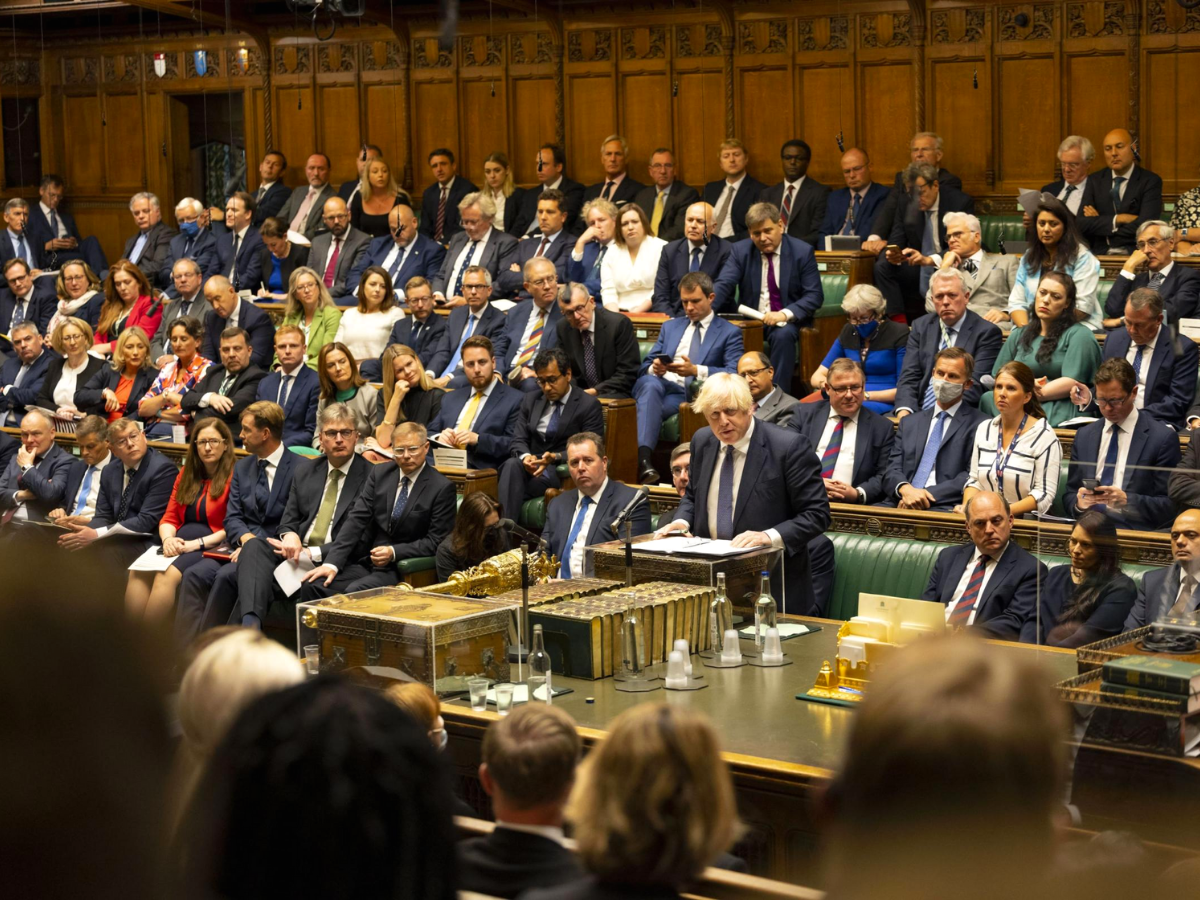 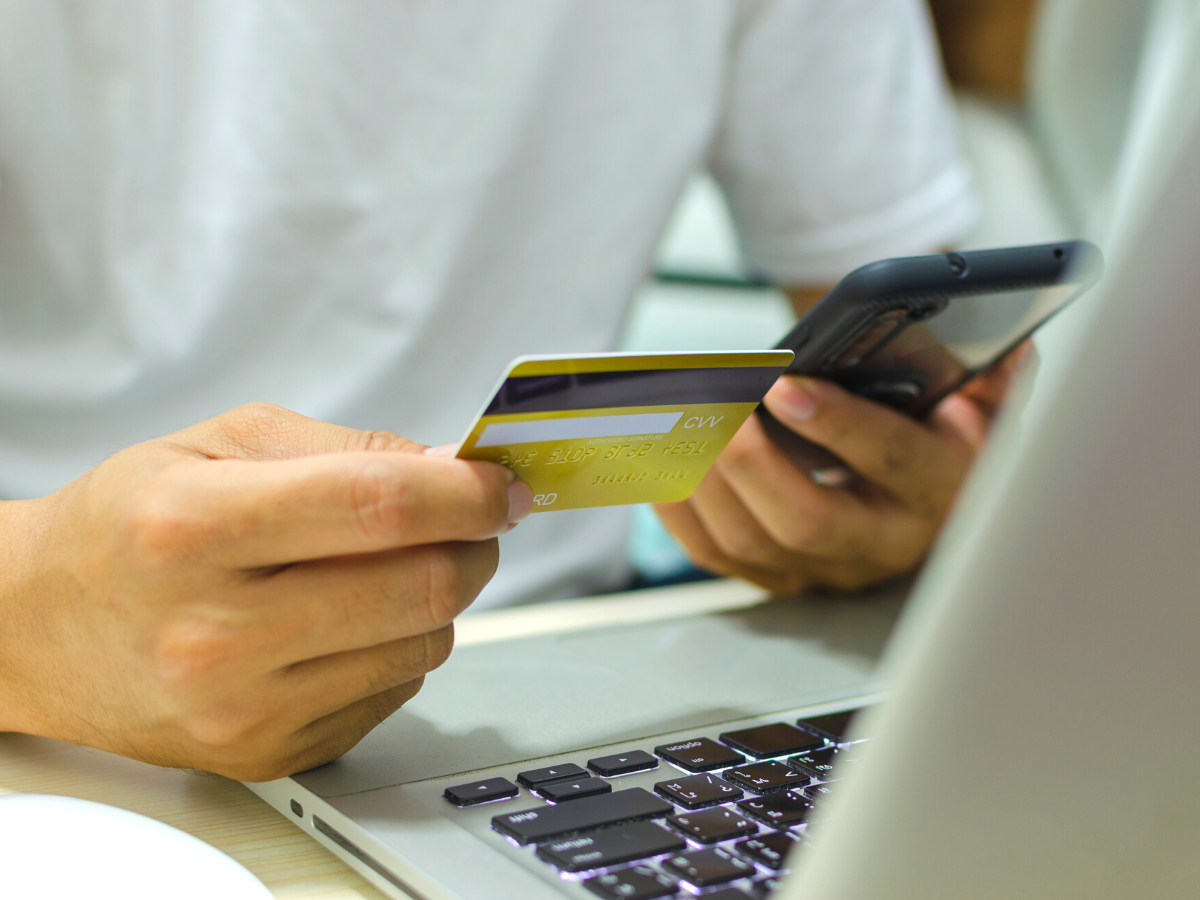